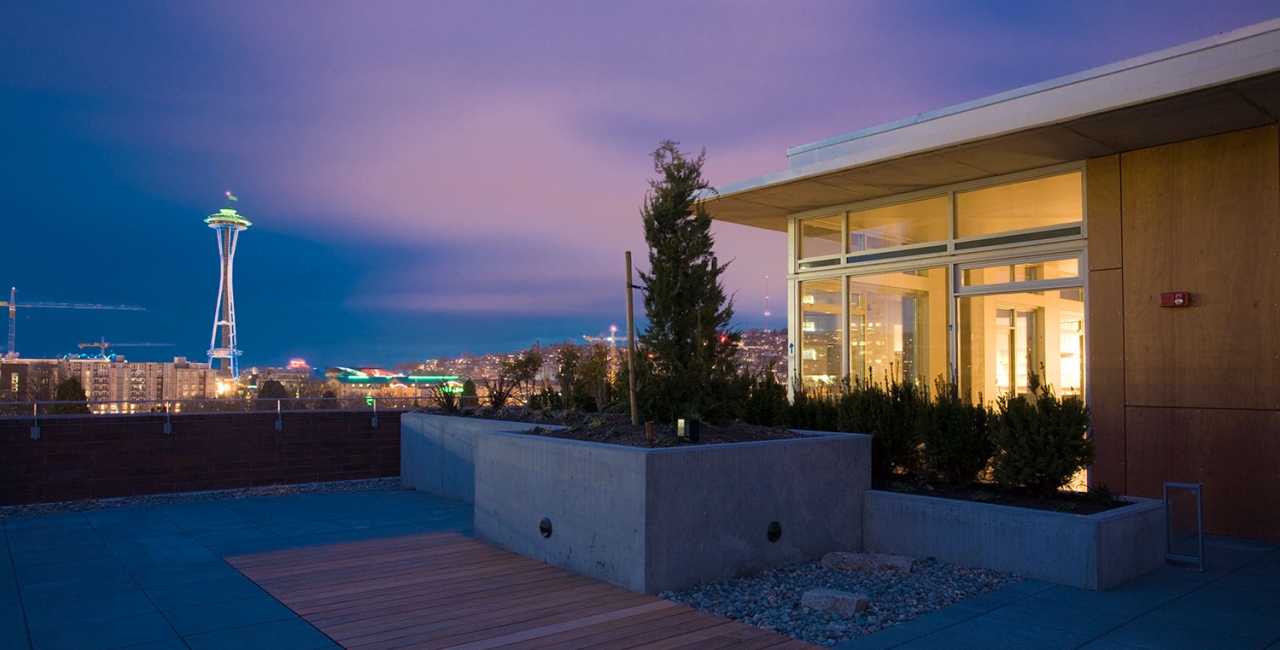 In 1988 we opened our Seattle office. Home to global giants such as Starbucks, Microsoft, Amazon, and Boeing, the region also has a large architectural community that shares our eco-sensitive, cost-efficient design philosophy. Seattle has several active technical societies of which we’re members including ASHRAE Puget Sound, Cascadia USGBC, and the Seattle 2030 District group – one of the nation’s first high-performance building districts focused on meeting Architecture 2030 targets. 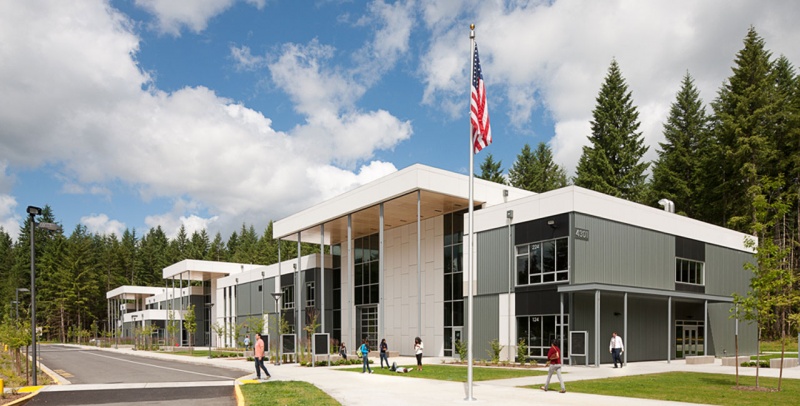 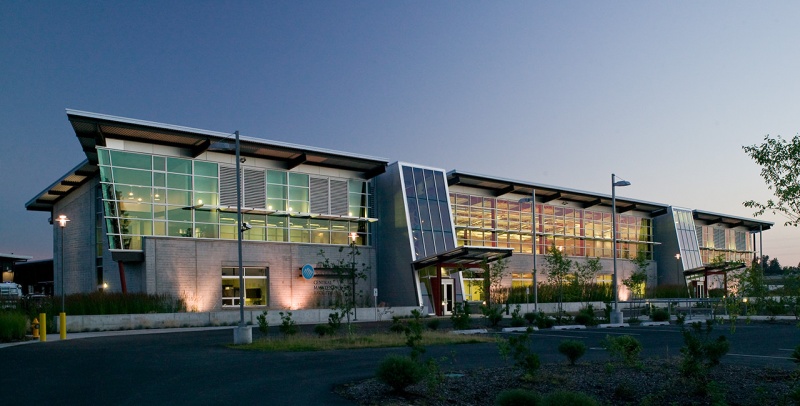 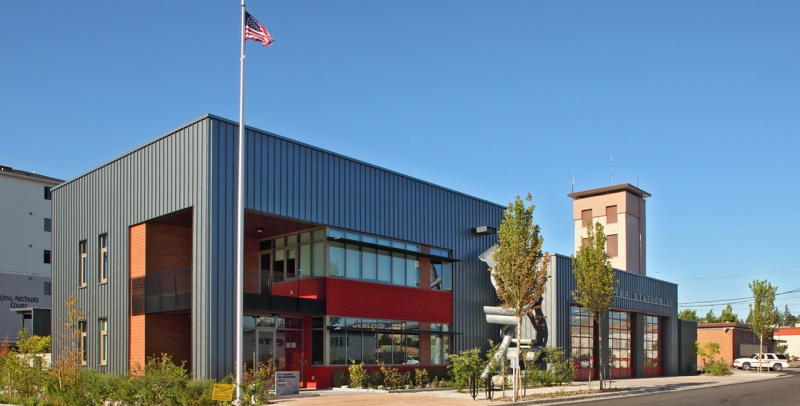 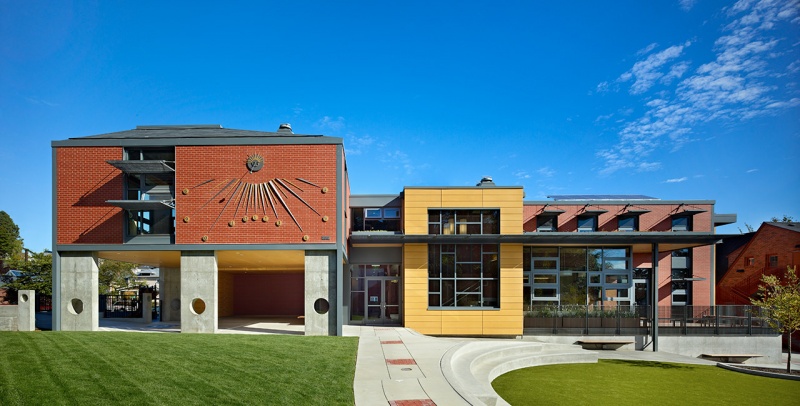 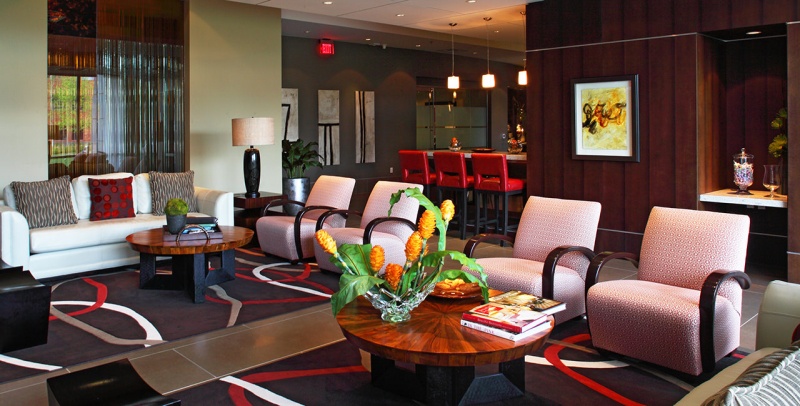 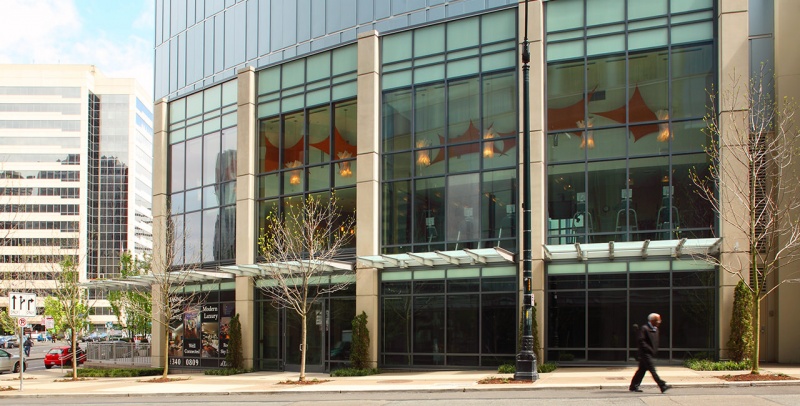 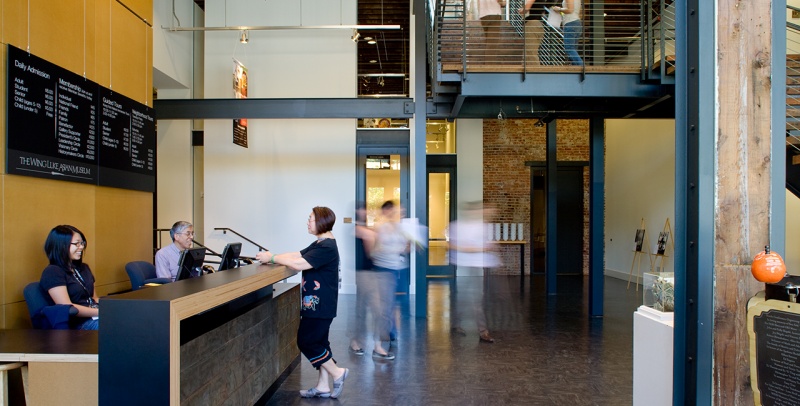 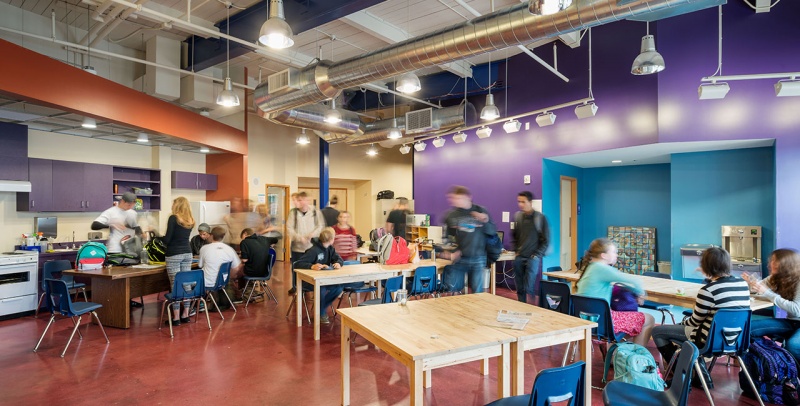 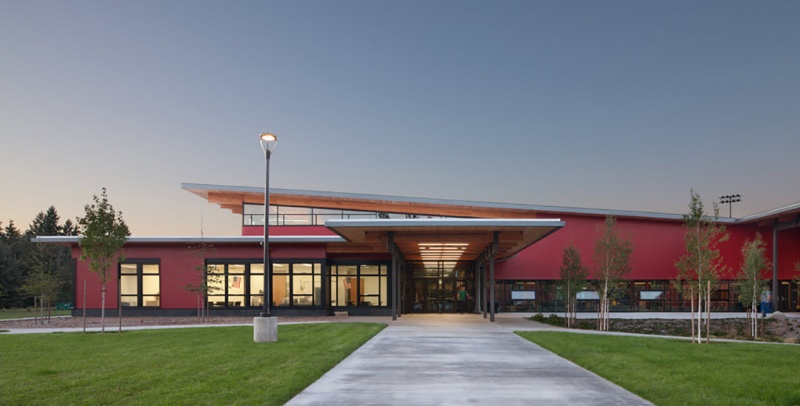 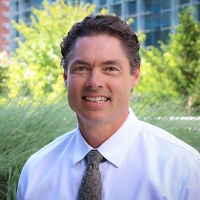 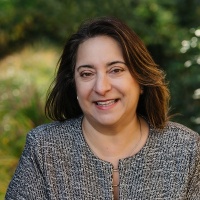 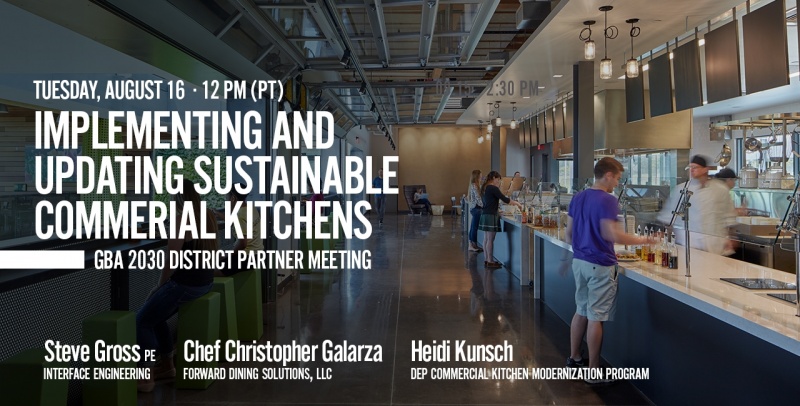 Chef Chris Galarza and Steve Gross, PE will speak at the Green Building Alliance 2030 District Partner Meeting on August 16th. Sharing their passion for electrification with the… 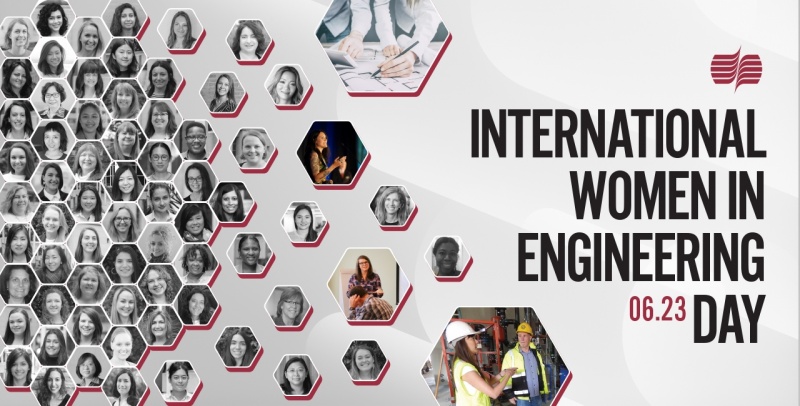 International Women in Engineering Day is celebrated on June 23 every year around the world, to honor women in the field of engineering. It has been recognized by UNESCO and is a… 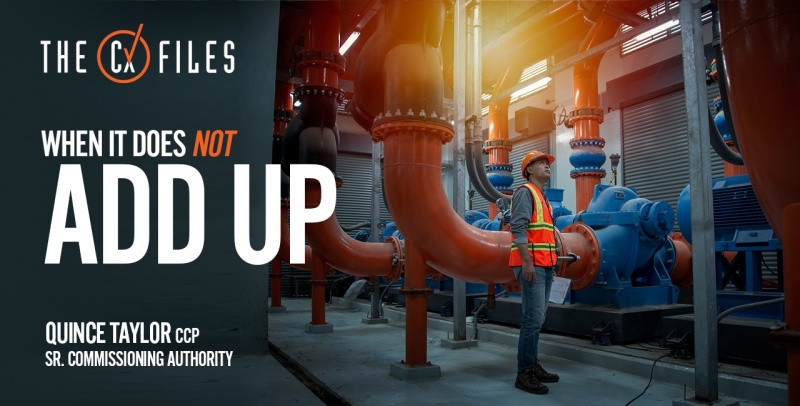 Chapter 3: When it Does Not Add Up 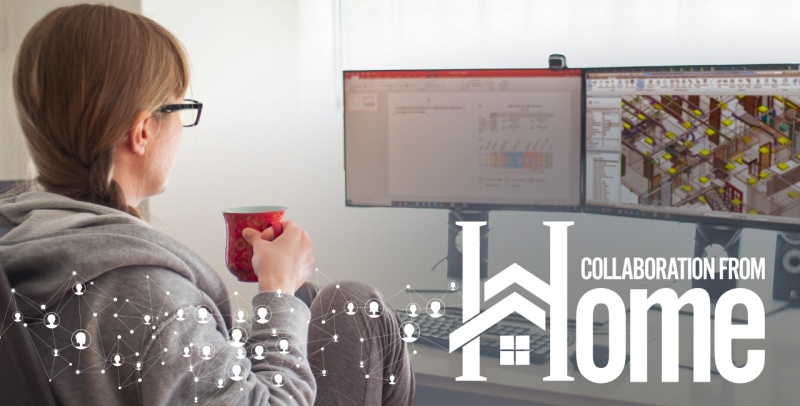 Explore More of Our Offices