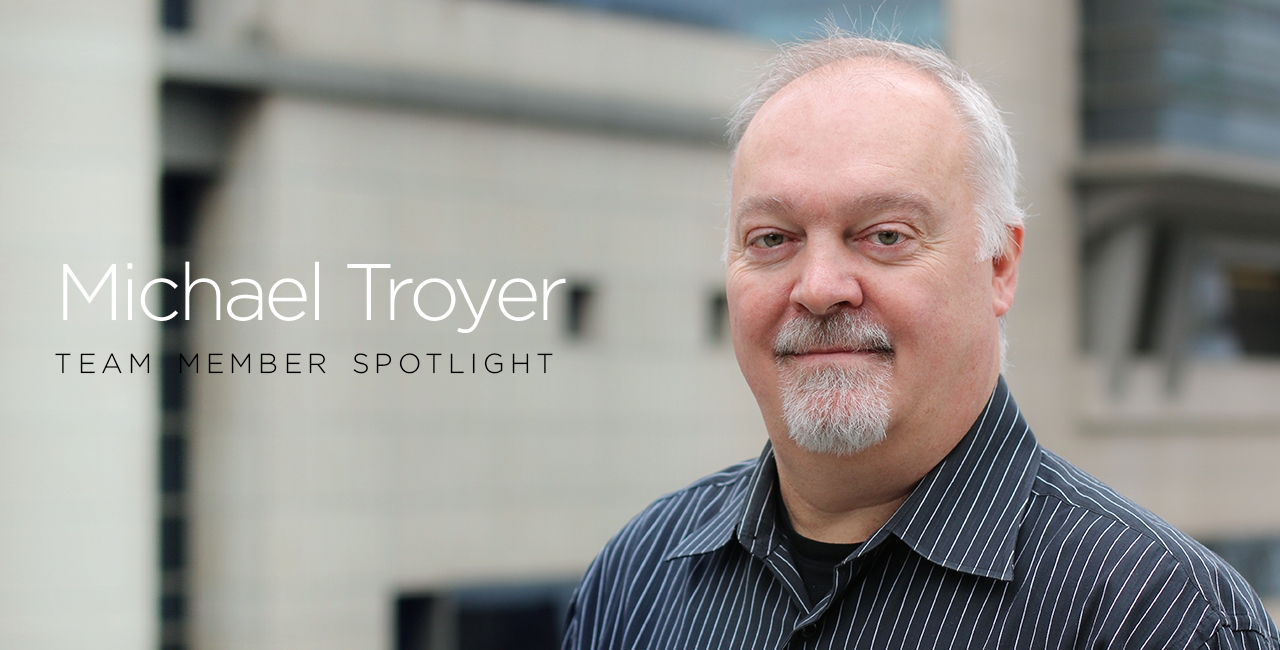 Michael Troyer’s interest in engineering started early on in high school. He began college at Oregon State University, focusing on electrical and computer engineering. As he delved further into the field, his two main passions emerged — being at the front edge of technology and traveling. Post-graduation, Michael began his career in building technologies in the contractor world where he managed the West Coast low voltage division for an installation contractor. From there, he was recruited by an engineering firm in Seattle to do design work for a large software firm and chip manufacturing company. Michael’s affinity for technology and how people interact with it runs deep, and he remains committed to shaping and growing our involvement with it.

Michael joined Interface in 2006, and recalls his most memorable and favorite moments involve the people and teams he has worked with. Interface stands out to Michael because everyone is excited about what they do, and they enjoy their work and their colleagues. Michael adds that the people and their passion for the profession is the primary reason he is here, and he plans to stay until retirement.