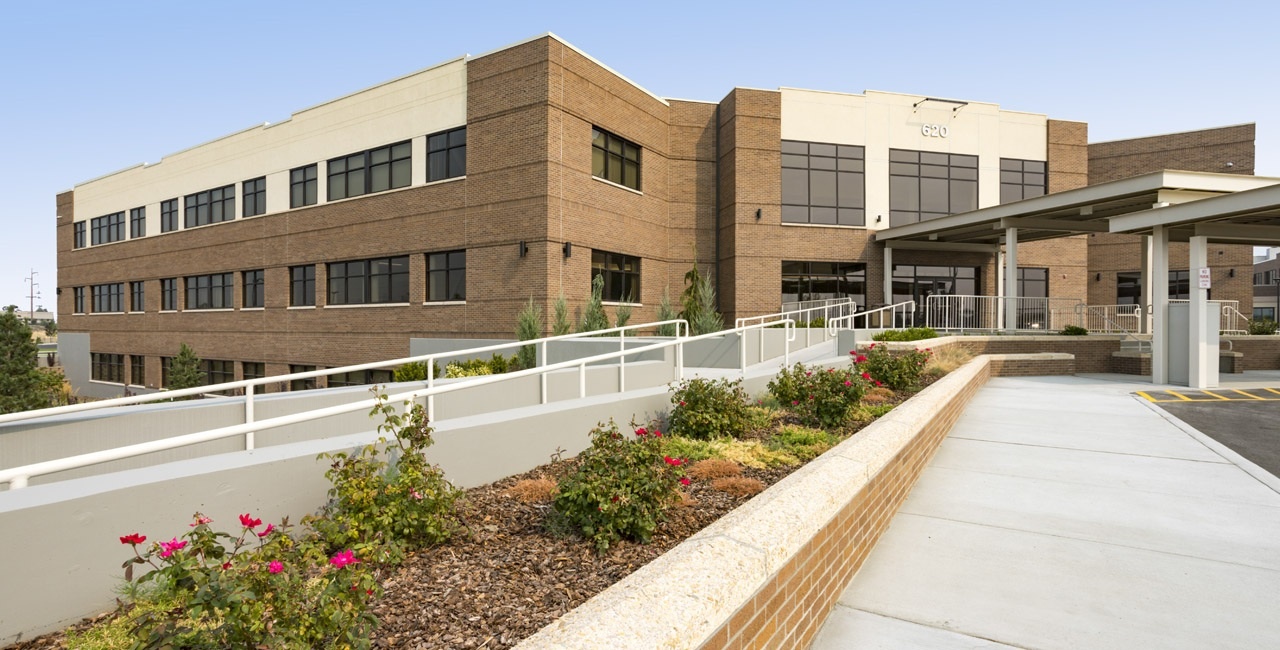 Designing for healthcare requires in-depth knowledge of complicated medical spaces as well as sensitivity to budget and energy costs.

As the engineers of choice dating back to the mid-90’s, our presence at GSMC has been consistent and covered a wide range of project types. The medical office plaza was originally constructed in 2008 as a simple 45,000, 3-story, wood frame construction with provisions for up to 5 tenant suites per floor and infrastructure to support an identical wing. Multiple tenant improvements were completed over the years until space was limited and the need for the planned expansion became reality. Codes changed between the original build and the expansion, but as a testament to our foresight, no major rework was needed to expand the MEP systems.