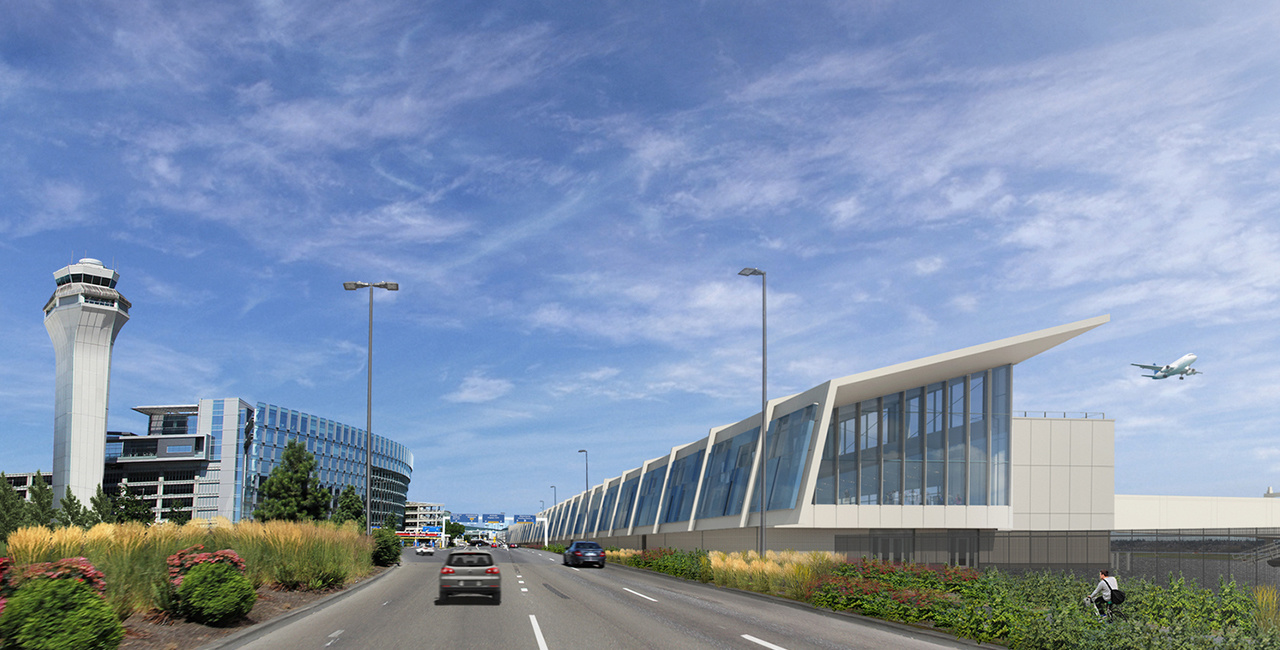 The Portland International Airport serves nearly 20 million passengers each year. Built in 1950, the number of travelers has steadily increased. Upon completion in 2025, the Port of Portland’s PDXNext project will position the airport to accommodate over 30 million passengers with improved amenities, flexibility, and circulation. Interface Engineering has been involved in two of the largest PDXNext projects along with several auxiliary projects.