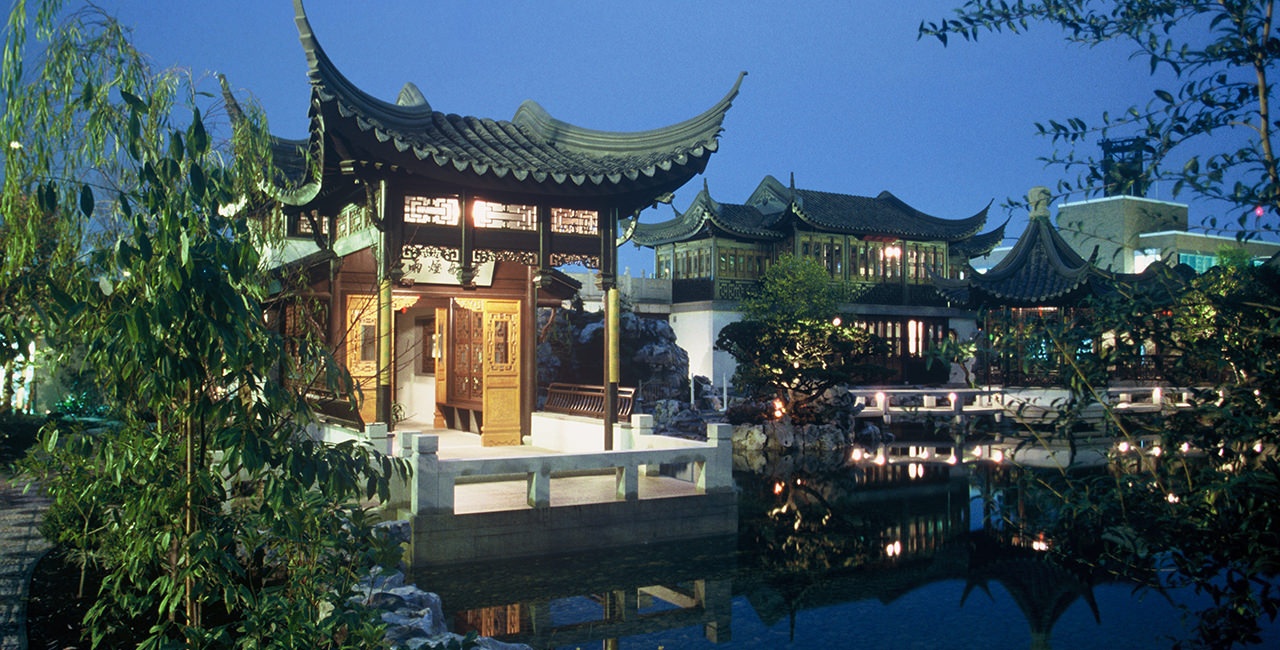 The Classical Chinese Garden is the largest and most complete Suzhou garden in North America. The 500 tons of rock used to recreate ancient designs were imported from China.